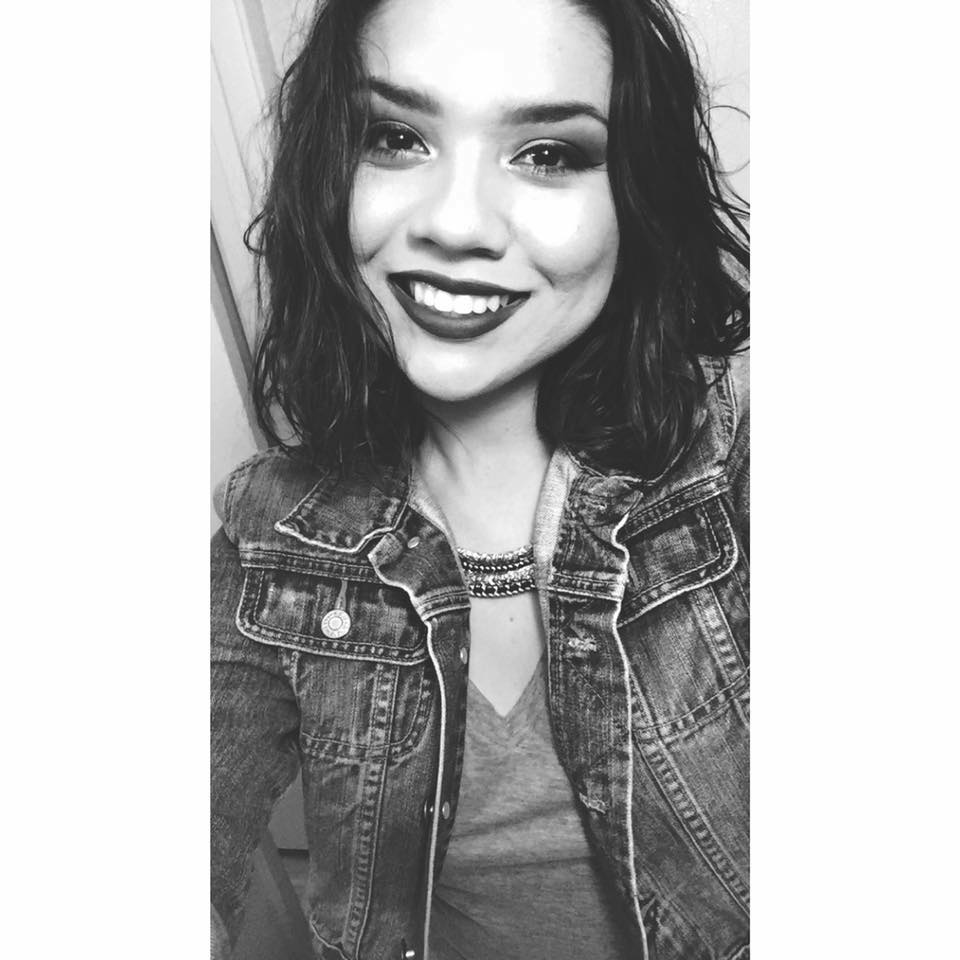 Currently a senior at UCLA pursuing a B.A. in Comparative Literature. Seeking opportunities to learn while working in my community with a communications, public relations, or publishing field through a part-time job or internship.

Is DateMySchool.com the newest disaster in a slew of online dating websites or a potential matchmaking goldmine? The words "online dating" often bring forth bad memories of the most current episode of MTV's new show "Catfish," in which romantically- challenged people finally meet their perfect online lovers who are hiding terrible secrets.

The Experimental Comeback - The Hornet

Timberlake's six year musical break allowed him to get into acting, music producing, and collaborating with record producer Timbaland making top chartings songs with artists like 50 Cent, Madonna, T.I., and Ciara. "Suit & Tie" , the lead comeback single of f the new album featuring Jay-Z, is Timberlake's comeback single that has had radio stations over playing the catchy song.

Orange County's headlining and rising bands from Young the Giant, Lit, Slayer Drummer Dave Lombardo, Sugarland drummer Travis McNabb and No Doubt drummer Adrian Young were some of the honorees present at the 12th Annual OC Music Awards this weekend, March 9th held in The Grove of Anaheim.

FC Men In Heels, Taking Stand For Women - The Hornet

"Slip On" replaced "Suit Up" for men as Fullerton College professors and students slipped on heels to walk for an important human rights issue on campus last Tuesday, April 16th. "Walk in Her Shoes" was a new event that was held this year in the Fullerton College Quad that gathered many students and participants.

Every two seconds, someone needs a blood transfusion and each pint of blood that is donated can save up to three lives, according to Nora Whitehouse, Team Supervisor for the American Red Cross. "I'm a little scared and a little excited, but I want to help people," said Kameron Moeller, a student and first-time donor.

After tough and long days spent campaigning to students around campus, John Ahn persevered past the rejections it took to get him to where he stands today with 317 votes to 248, defeating his competitor Nora Matti for the position as Associated Student President for the 2013-14 term.

FC Foundation Changing How They Give Out Scholarships - The Hornet

This year's annual Fullerton College Foundation applications have a new filing date and renovated system. The 2013-2014 scholarship application deadline is March 1 and scholarships will be awarded in late June or early July. Prior to fall registration, according to the Foundation's website.