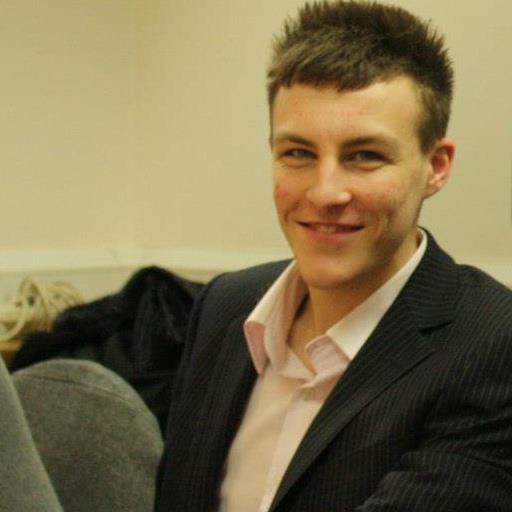 Samuel Mercer is a political journalist that currently writes for a variety of publications, most notably the Huffington Post (as a blogger) and political journalism site, Backbench. Further to this, Samuel has written in a wide range of newspapers, including local newspapers in Warrington, as well as the University of Chester newspaper.

Samuel was awarded the Valedictory award for Politics at the University of Chester, and has successfully graduated with a degree in Politics. Samuel is now preparing for his PhD research at the Univeristy, delving into the complexities of political economy and the symbolism of work in the 21st Century. Quite a lot of the ideas are contained in the wide range of work detailed below.

When these contracts hit the mainstream news I breathed a sigh of huge relief. The small amount of I had previously undertaken was now part of something much bigger, and an alienated group of workers now (seemingly) had a voice.

A Case for the True Alternative in Europe

" When I turned up at St Paul's on the evening of 15th October 2011, it was partially out of curiosity and driven by a sense that, for the first time ever, there was a global movement to change the world." - Clive Menzies Somewhere along the way, the meaning of 'alternative' has been lost in translation.

Christian Mather explains the motivation behind his counter-campaign against 'NEKnomination' We currently have, at our fingertips, access to an extremely powerful medium for change. A medium more powerful than any other that has existed in human history.

'Hardworking' families and individuals have become the main focus of the Coalition's efforts over this period of austerity. All hopes of prosperity and stability for those hardest hit by austerity measures have been pinned on their ability to work hard.

Last I checked, the best and most successful strikes in history have been those that have caused disruption. RMT will not have voted to strike, with the aim of making commuters' lives more convenient. Explicitly, the strike has done exactly what it set out to do.

Party Conference Season: Who came out on top?

Party conference season, a time of year that makes political enthusiasts quiver with nerdish glee. 2013 didn't fail to disappoint. We had the Lib Dems fighting to prove their worth in government,...

Article following the 2013 Labour Party Conference, examining the leftward movement of the party and the barriers preventing it.

Stepped outside of my comfort zone with this music review for Louder Than War. Not only has it benefited as a result of my social media presence, but has also added some variety and versatility to my portfolio.

My debut article for the world-renowned New Internationalist. This piece looked into DSEI Arms Fair in London, with an interview from a demonstrator against the fair.

The Bane of Capital: Capitalism in Britain has not Wasted its Crisis

Further advancing my interest and research on zero-hour contracts in Britain, twinning this with political theory on how capitalism utilities crises effectively.

Green is the New Red: Leftist Disenfranchisement in British Politics

This was an excellent article. It stirred a huge amount of debate, becoming the websites most viewed article ever.

How to Tame a Nuclear North Korea

Ideological Fallout on the Left has become a Real Possibility

My debut article for the Huffington Post Politics page. This page is read by politicians and journalists alike, meaning that its impact could be far-reaching.

'One Nation' Labour: Popularity Versus Necessity

Debut article for Backbench, looking at the two generations of the Labour Party, and what 'One Nation' Labour means for them.

Unearthing a Culture of Oppression in UK Retail

Looking at the impact of zero-hour contracts on students in the retail industry, and the combined impact of this with a growing 'add-on' culture. Subsequently, this has become a source for much scrutiny by journalists.

Students at the University of Chester acted on the pressure put on the NUS, and made clear the need for a referendum. This article was turned around in 24 hours, displaying key journalistic skills.