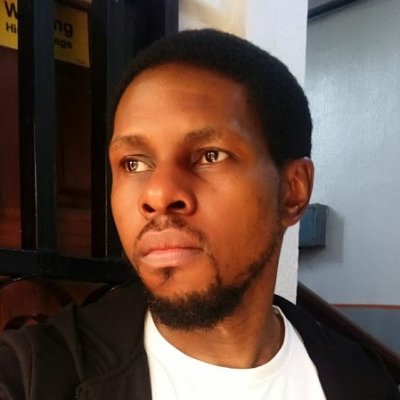 The 5 Best Mini-Games In Eastward

A great RPG is nothing without a believable world for players to explore and adventure through, and Eastward boasts one of the better ones we've seen recently. From the depths of Potrock Isle's caves to the dingy back alleys of New Dam City, every square inch of the game feels meticulously crafted and lived in.

The 10 People Behind The Most Influential Capcom Franchises

As far as video game companies go, Capcom is perhaps one of the more recognizable. Their reputation has been built over the course of several decades, following their establishment in the late 1970s. Since then, they have developed and published some of the most influential games, like Mega Man, Street Fighter, and Resident Evil, to name a few.

10 Open-World Games With The Best Storylines

Open-world games are oftentimes defined by their scope and the sense of freedom they bring to players. From early examples like The Legend of Zelda in 1986 to the more recent entries in the Assassin's Creed series, these games have taken players on nonlinear adventures set in sprawling environments.

Resident Evil: Every Game Ranked By How Long They Take To Beat

The eighth mainline entry in the Resident Evil series is finally here. And it is already proving quite popular as Capcom reports shipments of the game in excess of 3 million copies. This shouldn't really come as a surprise though, given how highly anticipated the game has been since it was officially unveiled last year.

Video game adaptations haven't exactly had the best reputation over the years. But one film that keeps coming up in conversations about the better ones out there is the original Mortal Kombat. Released in 1995, the film had embraced most of the things fans loved about the video games in the series, while still telling a story that could be enjoyed by casual audiences.

Streets of Rage 4: A trip down memory lane

Back in the early 90s, one of the dominant video game genres on home consoles and arcades was the beat 'em up. These 2D side-scrolling games had players fighting their way through wave after wave of on-screen enemies, either solo or co-operatively, with the goal of each stage being to reach and defeat an end-level [...]

The future of movies and the moviegoing experience

This time last year, one of the most anticipated films of 2019 had just been released and was already on its way to becoming the most successful movie of all time. That film was of course Avengers: Endgame, the 22nd entry in the Marvel Cinematic Universe (MCU) and the culmination of its Infinity Saga story [...]

20 TV shows worth binging or revisiting

As talk of an extension to the current lockdowns in Nigeria continues, it is worth considering just how exactly you'd be filling all those additional hours you'll be spending at home. Perhaps you'd like to use the opportunity to get into some long-form escapism; one of the best ways to do so is through TV [...]

How Animal Crossing is helping me stay social while social distancing

There is something strangely therapeutic about repeatedly hitting a rock with a shovel every morning. And before you go thinking that I've lost my marbles, I am merely referring to the farming mechanics in the new Nintendo Switch game, Animal Crossing: New Horizons. Released on the 20th of March, the latest installment in the long-running [...]

To The Moon (Game Review)

For those of us old enough to remember the original lineup of Power Rangers (Jason, Kimberly, Billy, Zack and Trini), it is a well-known fact that the golden age of action-adventure RPGs was during the 16-bit era. This is why (till date) I consider the Super Nintendo Entertainment System (SNES) to be my favorite game console.