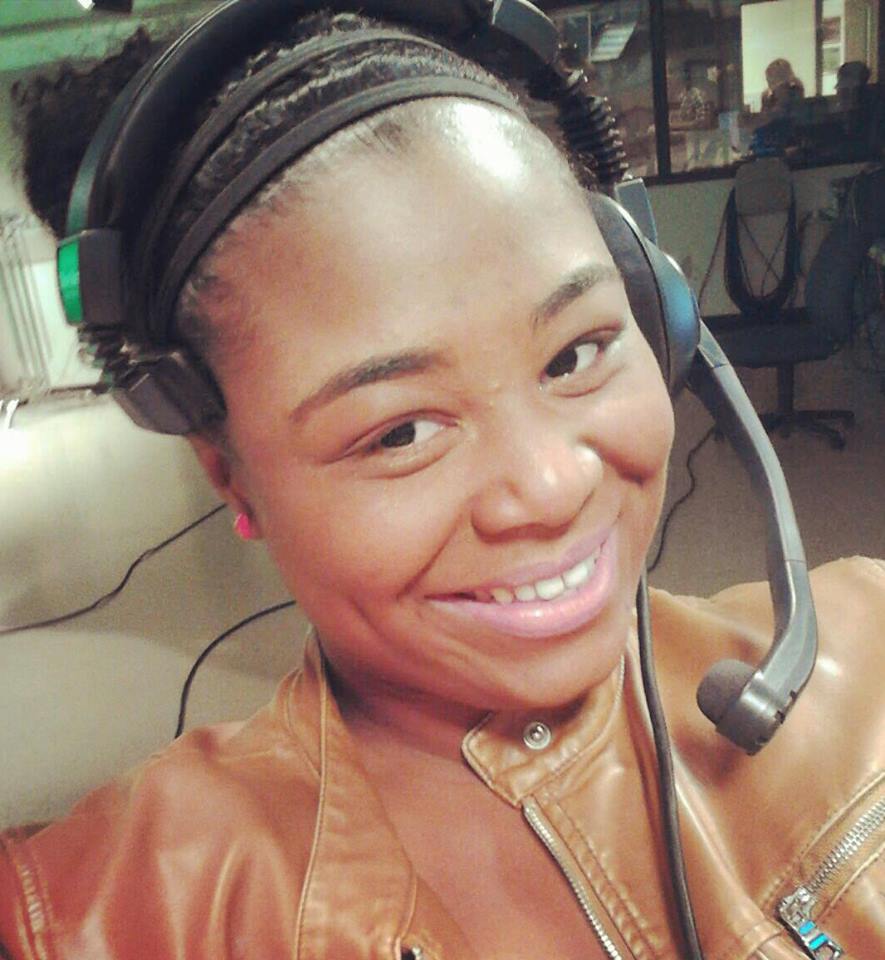 Mariah Stewart is a St. Louis-based journalist who currently covers diversity and inclusion in higher education for INSIGHT Into Diversity, the oldest and largest national diversity magazine and website.

In 2014, Stewart plunged into the journalism industry following a crowdfunded campaign for her continued coverage of Ferguson, Mo and the St. Louis region where she covered social justice for The Huffington Post and local news for The St. Louis American, Missouri's largest weekly newspaper.

Stewart's work has been published in multiple outlets including, The St. Louis Post-Dispatch, The Crisis Magazine, St. Louis Public Radio, and The Guardian. Her stories on activism and the justice system have been nominated for the ArchCity Defenders 2017 Excellence in Poverty Journalism Awards and the National Association of Black Journalists 2016 Salute to Excellence Awards.

Her reporting has led her to speak at the 2017 SXSW interactive panel, keynote at the 2014 Online News Association conference, and make appearances on several main stream news networks such as BBC and HLN. Additionally, Stewart co-produced the documentary films "Stranger Fruit" and "Finding Kendrick Johnson."

“Be content to stand in the light, and let the shadow fall where it will.”
- Maria W. Stewart

Acknowledging Native Land is a Step Against Indigenous Erasure

Like many American organizations, colleges and universities in the U.S. often occupy land that was once home to Native American communities. While modern Americans typically take for granted the fact that they reside on territory stolen from indigenous people, there is a growing trend in higher education to remember and honor the tribes and people [...]

Sexual harassment in the field of scientific research is a longstanding issue that deters some women from pursuing their educational and career goals. The problem is so persistent, in fact, that the U.S. Congress recently decided to get involved. Now, proposed federal legislation in addition to increased advocacy efforts by women scientists and their supporters [...]

'It could have been me': five years after Michael Brown, young black men in Ferguson speak

Donald Trump's attempts to appeal to black voters have mostly fallen flat ― his use of tragedy to suggest that he'll protect people from gun violence, for example, and his assertion that black voters have nothing to lose by voting for him. Perhaps unsurprisingly, his popularity with black voters has been hovering in the single digits.

Fleece Force: How Police And Courts Around Ferguson Bully Residents And Collect Millions

Today, many municipalities in the northern part of St. Louis County are predominantly black. However, many of them were originally formed in the first half of the 20th century as white enclaves designed to keep blacks out. After the U.S.

Ferguson's 'Debtors Prison' Racket Has Been Reined In. Now Its Police Force May Be Falling Apart.

ST. LOUIS ― The head of Ferguson's police dispatch tendered her resignation in a turbulent city council meeting this week, telling city officials that budgeting and staffing constraints have made it impossible to do her job. Shannon Dandridge, who worked for dispatch for 13 years, cried as she read from a letter she had submitted at the time of her Aug.

ST. LOUIS ― A federal judge on Monday ruled that the Ferguson-Florissant School District violated the Voting Rights Act of 1965 by setting up an electoral system that limited the voting power of the African-American community. The ruling by U.S.

ST. LOUIS ― Civil rights lawyers sued 13 St. Louis-area cities in federal court on Tuesday, alleging they violated the constitutional rights of poor people by locking them in squalid jail cells in connection with minor traffic infractions ― a practice that contributed to the tension that boiled over in Ferguson two years ago after a police officer shot an 18-year-old to death.

Ferguson activist Josh Williams, 20, is incarcerated in the Eastern Reception, Diagnostic and Correctional Center in Bonne Terre, Missouri, where convicted killers are executed.