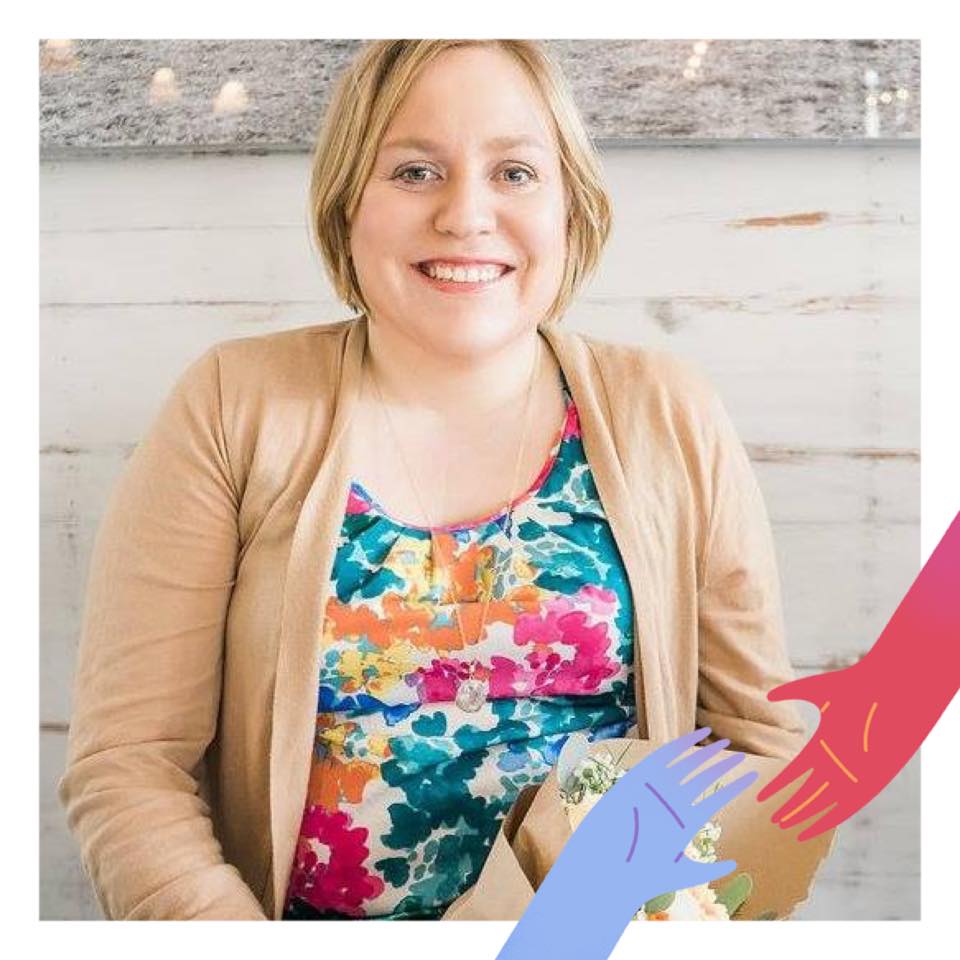 California born and proudly world bred, Elizabeth Ann has developed a passion and curiosity for discovering the world and telling its stories. Inspired by her days as a news editor for her high school newspaper, she has since moved on to write for both local and international media ranging from newspapers in Marin County, Calif. and Columbia, Missouri to the United Nations and the Beijing Olympics. She has written on topics as diverse as education, crime, and religion to developing world issues. She moved to Bangkok in 2010 to pursue her dreams of living abroad and writing about the world around her. She received her MA in Journalism in 2009, and also has earned TOEFL/TESL/TEFL certification to teach English to children and business English. She returned to the United States in 2013 and earned her MA in International Education Development at Teachers College (Columbia University), combining her skills to work with Library for All, the International Rescue Committee and Current Issues in Comparative Education.

Library For All is a nonprofit organization that has built a digital library to address the lack of access to books in developing countries.

Tasers: the debate goes on

Imagine 50,000 volts of electricity running through your body for five seconds, the standard length of each burst by a Taser gun.

Choosing a faith for the family

Even as a child, Robin Reuben was curious about Judaism.

Digital TV for All? Not So Fast

Imagine turning on your television and all you see is black and white fuzz.

In the shadow of censorship

A nose for service

Named after a particularly spunky character in the Garfield comics, Odie is a 2-year-old Collie who earns his keep by working for Hunter, the youngest child of the Nichols family.