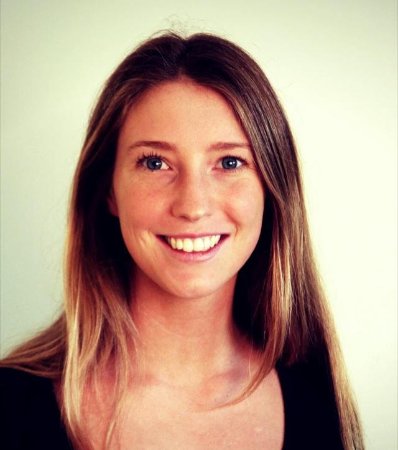 Updated February 23, 2016 06:46:04 A Geraldton doctor who bludgeoned her sleeping husband to death with a mallet after years of abuse has been sentenced to four years' jail for his manslaughter. Chamari Liyanage, 36, killed Dinendra Athukorala at their home in June, 2014 and was acquitted of the more serious charge of murder.

Inexperience a factor in increased mine deaths

Updated October 14, 2015 12:59:40 An influx of inexperienced mine workers is partly to blame for increased workplace fatalities in the West Australian resources industry, according to a State Government mine safety inspector. The number of workplace deaths at mine sites has gradually increased from none in 2012, to three in 2013 and 2014, and to four so far in 2015.

Updated March 11, 2016 15:08:39 Elephant tusks found on a shipwreck off Western Australia's Mid West coast are a key indicator that another 300-year-old wreck could be in the same vicinity, according to the WA Museum.

More than 100 jobs to go as miner Sinosteel suspends work

Updated April 15, 2015 20:52:28 More than 100 jobs will be lost in the Mid West region of Western Australia after an iron ore miner announced it would suspend work at its Blue Hills Mungada mine.

Children wait on the streets until 2am for ice-addicted family members to leave so they can slip back inside and go to sleep, a regional Western Australian drug forum has heard. Federal Assistant Health Minister Fiona Nash heard from community members in the WA Mid West town of Geraldton today, as part of the National Ice Taskforce set up by Prime Minister Tony Abbott last month.

Updated December 23, 2015 13:31:53 A Perth coroner has recommended better signage be erected at a fishing spot north of Carnarvon after a Malaysian national was swept off a cliff face by a freak wave and died. The deputy state coroner Evelyn Vicker has found Foo Kun Khor is likely to have drowned in the accident.

Posted June 04, 2015 07:16:04 The first proof that humans lived in Western Australia's Mid West at the same time as humans in the Pilbara and South West regions has been found in a cave 50 kilometres north-west of Cue. Previously, archaeologists had no established evidence that humans occupied the Mid West region more than 10,000 years ago.

Posted March 24, 2016 15:08:18 Pregnant women and babies in the outback West Australian town of Cue may have to wait until 2019 until they can drink the local tap water. High levels of nitrate found in the water led to a recommendation that vulnerable people do not drink it, and bottled water is being supplied by the Water Corporation at the local nursing post.

Ancient underground river systems could be boon for small-town development

Posted November 02, 2015 00:30:00 A series of ancient river systems buried hundreds of metres below one of the most arid regions in Western Australia has been found by hydrogeologists. A giant magnet towed by a helicopter was used to map the waterways, which have been discovered more than 200 metres below the surface.

Posted March 02, 2016 21:27:55 The WA Government has announced it will commit $300,000 to investigate a way to build an energy micro-grid powered by renewables for the coastal town of Kalbarri. Kalbarri has experienced several extended power outages over the past two years, costing local businesses thousands of dollars in lost trade and tourism.