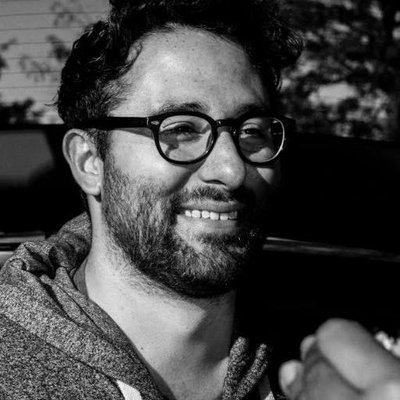 Alex is a digital media producer, journalist, blogger, and ex-New Yorker who lives in Southwest Florida. He currently is working as an Archives Fellow at The Ringling Museum of Art in Sarasota, working on a variety of digital media projects. Alex recently served as a freelance contributing writer and photojournalist for the "Out and About" section of the Sarasota Herald-Tribune.

In his spare time, Alex also produced, wrote, and directed several digital short-form comedy videos as well as performing and training in sketch comedy and longform improvisation at The Upright Citizens Brigade, The Pit and The Magnet.

The time-lapse Alex shot and edited for The Original Circus Museum at The Ringling Museum of Art in Sarasota, Florida.

My spec video for the Foodlosophy 2018 event for the Tribune-Media, where I discuss the significance of the night's event with Chef Christian Hershmann of Sarasota's The Overton. (This video has not been published via Herald-Tribune).

In Tampa, International Women's Day is a celebration of Immigrant Voices