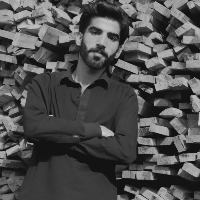 In 2016, started Writing for Daily Azaadi Quetta Newspaper and Social Sites Serve as a freelancer till the time.

Since December 2016, till the date work as Columnist and Author for Daily Azadi Newspaper Quetta and Haal Hawal covering Balochistan issues and around for development, conflict and political stories.

In 2018, Completed my master in Mass Communication from University of Balochistan.

In 2017, Wrote opinion and contributed reports and analysis for several sites and Newspapers from 2017 till date.

The Precious Time of CM Qudoos Came to an end and Care Taker CM covers that Valuable seat till the election.